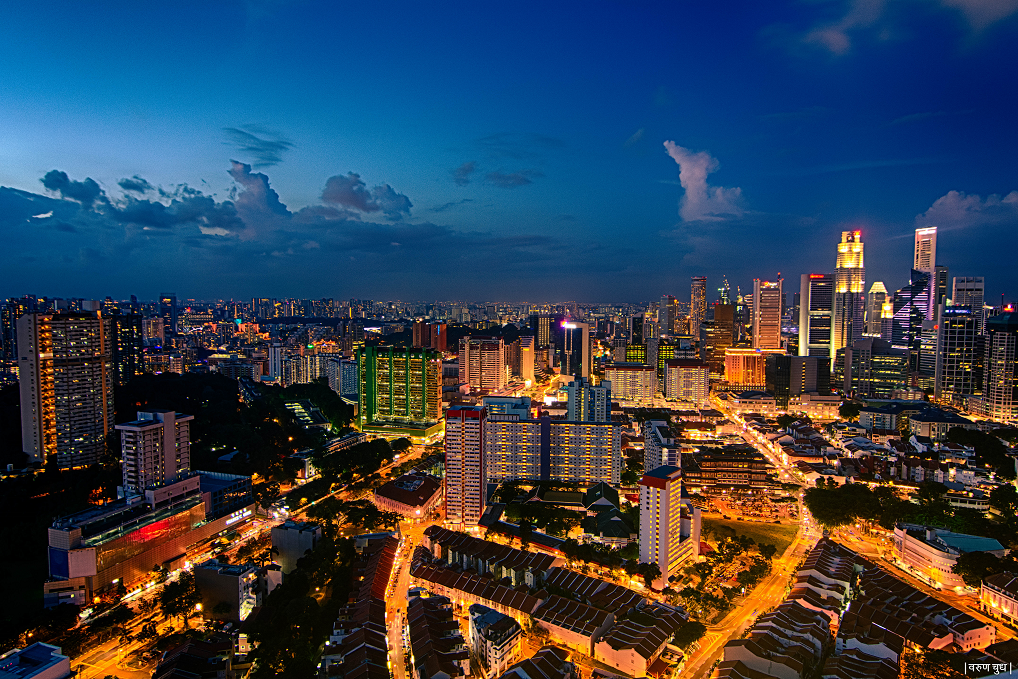 The free English translation on 22 September 2021.

Two steps forward and only one step back?

Please, let the German-language letter be translated into many languages and be handed over to the right persons.

Impulse for the day

From the Responsorial Psalm

Keep me as the apple of your eye, the star of your eye; hide me in the shadow of your wings. Ps 17:8

Today I begin my letter with a small excerpt from the Bible, which is intended for today.

The reason for this is, of course, a certain scepticism and uncertainty in the times in which we live and should be an encouragement for this letter, because it can no longer be possible that in the matter which I have been pursuing and working on for more than thirty years and have invested everything in the matter and the commission, (....) many contemporary witnesses in my homeland will once again sweep the matter under the carpet and wait for the next opportunity to become active from my side!

If one wants to achieve or has to achieve something decisive, then one should not let oneself be deceived by other people or strange events and should not only rely on others again and again, but should stand up and take responsibility oneself as a person or personality for what one can recognise!

Time does not stand still, but advances with giant steps, no matter in which direction it will go.

For this reason, I would like to and must point to the right and clear direction by the worldwide leadership, which consists of three persons, becoming active!

This leadership can only do this if the means are available!

The first thing that man has to do when prophetic, certain things take place is to end hunger in the world without delay*, so that the balance in the supramental realm can also be maintained!

Greece could currently be the standard of prosperity for the entire world population of the earth, if a redistribution of goods and food would be used justly and wisely worldwide.

This means that cuts have to be made everywhere, but especially and preferably the over-rich people should as administrators by their money immediately finance and take over the projects in the Third World, which bring people into bread and work in the long term and in addition have a health programme including family planning developed and financed in parallel.

This also means that an intervention in a millennium-old culture, for example in Africa, must take place, which will then also be the prerequisite for the connection of the world community.

Diplomats all over the world must ensure that these basic conditions are created, for example, to include contemporary family planning that basically allows only one wife, bearing in mind that nowadays there are "clean" means of adopting birth control, for example, by checking ovulation.

Basically, every family father must also be able to provide for his children through his labour, which is an intrusion into the culture, especially for an African, but there will be no other possibility for every father worldwide, and you will have to take care of this as a super-rich person** who can never have obtained these means through your own labour!

You have been appointed as an administrator of your available resources a long, long time ago and not as a creator of your paradise on earth; you should realise this very quickly!

Through proper management of the available resources and through proper global diplomacy, the refugee flows can be ended and those already "stranded" would have the choice of repatriation.

Of course, the available funds should not be sunk somewhere through corruption so that only wealth is shifted; you will be held personally accountable for these administrative tasks, you and others can be sure of that.

Only when hunger has been averted throughout the world,* only then can my person claim her allowance, as already announced, and become active with it, otherwise I too would have to immediately put my demanded allowance into a project and would not be able to carry out my actual task and receive my just reward.

* And abortions are ended worldwide!

The very first thing, however, is already now the highest prohibition to have an abortion or to let carry out an abortion and this applies immediately and worldwide!

All serious newspaper publishers worldwide are requested to publish the population truthfully and colloquially accurately through all of the documents from the internet of my person!

Please have the documents translated truthfully and colloquially accurately by different people!